How to set up AdWords remarketing | Castle 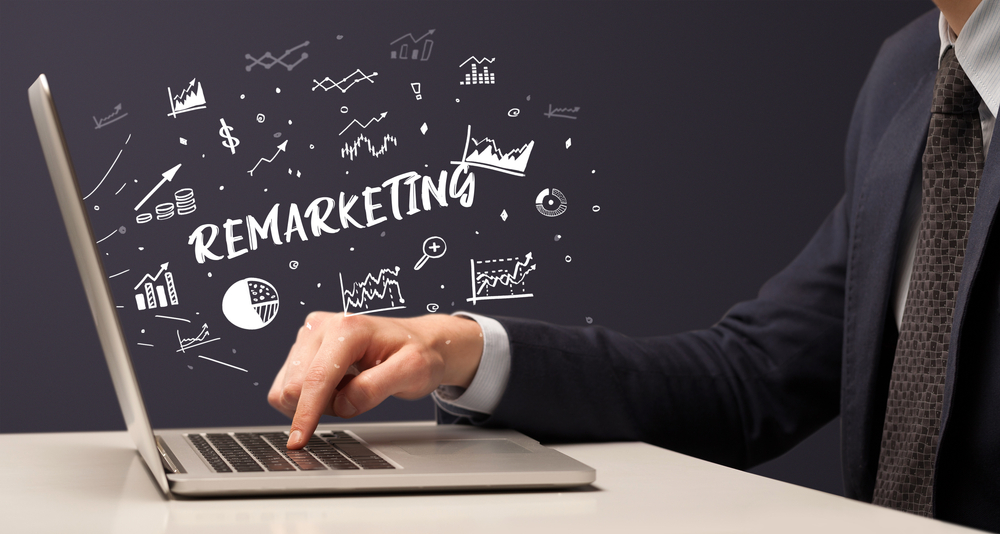 How to set up AdWords remarketing

In this post, Edward Potter, our Head of E-Commerce here at Castle, talks through the process of how to set up AdWords remarketing.

Google AdWords is a fundamental marketing tool, enabling you to present your message to some of the search giant’s billion-plus monthly users. But not everyone who clicks on your ad will end up as a customer – which is where remarketing campaigns come in.

In this post, I’ll discuss some of the basics of remarketing, with a particular emphasis on using Google AdWords to target potential customers who have already shown an interest in what you have to offer.

In simple terms, remarketing is when you market to someone who you’ve already marketed to before.

In the context of a Google AdWords campaign, this means someone who has already clicked through one of your ads. Given that they’ve done this, you can be fairly sure that they’re interested in whatever you’re selling or trying to get them interested in. Based on this knowledge, you market to them again, getting in touch with them for a second time.

When you remarket to them, you can effectively assume that they like your message or whatever it is you’re trying to get them interested in, since they’ve come through the first time. On this basis, you would send them a different type of message to take account of the fact they have already shown some level of interest in what you’re presenting to them.

We would describe this as moving down the funnel – that is, the potential customer is moving along the intended customer journey toward (hopefully) purchasing the item or making use of the service that you are advertising to them.

In sum, then, remarketing is marketing to the same person again with a different message.

Can remarketing be monetised and tracked?

Remarketing is very popular for both tracking and monetisation. Google AdWords remarketing can be tracked in Google Analytics. Unfortunately, since the iOS 14.5 update (which requires users to opt in to certain tracking features) it’s harder to track people through remarketing.

However, you do know certain metrics, such as whether they’ve come to your site or not. So, although it’s less granular than it was previously, it can be tracked and it can be monetised.

The reason remarketing is so important in terms of monetisation is that sometimes a potential customer won’t make a purchase or do what you want them to do straightaway. This takes us back to the idea of the funnel – if you have a funnel in place, then you will get them to where you want them to be in the end, but they might need to see different messages along that process.

And that’s what remarketing is about: changing the message as they move to different phases in your funnel.

Can remarketing be a part of PPC?

PPC is short for pay-per-click, and this refers to various forms of advertising where, as the name suggests, you pay for every time the ad is clicked. Ads on Google take this form, so PPC is often used as a shorthand to refer to Google Ads campaigns.

How to set up AdWords remarketing?

In order to set up a remarketing campaign using AdWords, you will need to do it through your audiences. Essentially, you need to create an audience for the campaign based on certain criteria. This might be that they’ve done something with your first ad – for instance, they’ve clicked the first ad or other different touchpoints on site. So, you’d look at what that audience must have done to become a remarketing audience, and that would enable you to target them for the purposes of your remarketing campaign.