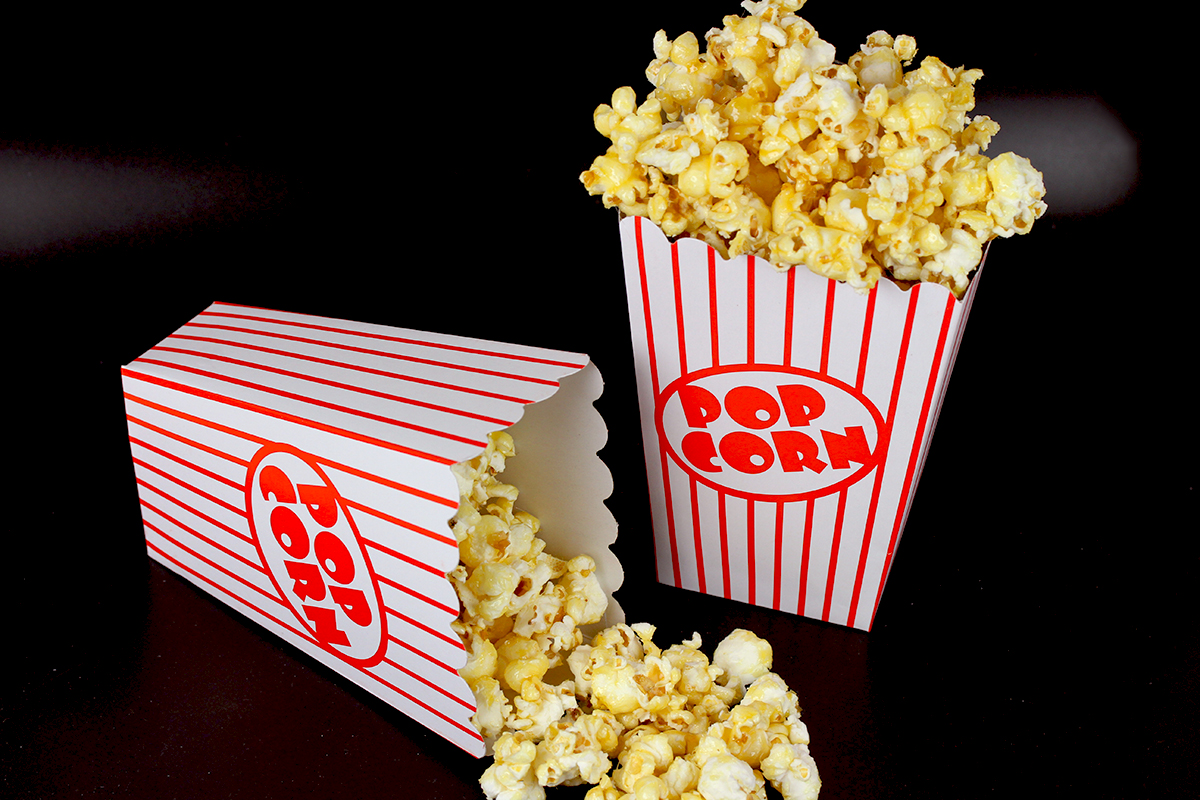 Everyone loves watching a good film. There’s nothing better than sitting down on the couch tucked under blankets, surrounded by popcorn and sweets and putting on a good film. The only thing that can make this experience any better is if the movie offers value beyond entertainment. There are some films that leave a lasting impression on you and have a great message or lesson you can take away with you. There are lots of gripping sales films that every salesperson should watch!

Films that help you grow professionally are particularly great. They can provide inspiration, perspective on particular topics and situations or applicable lessons. Below is a list of five sales films that offer something to a salesperson, in one way or another.

Here are our top 5 films every salesperson really should watch:

Death of a Salesman

As you can probably tell from the title, this isn’t the most uplifting of films. But it does offer some good lessons to take away about setting realistic goals and accepting yourself for who you really are. Based on a play by Arthur Miller, it centres around a failed travelling salesman whose mental degradation leads to his life falling apart. He is trying to push his son into becoming a businessman and make a success in his life. There have been many adaptations made. But the 1985 version with Dustin Hoffman, John Malkovich and Kate Reid is a particularly great version earning 10 Emmy nominations and four Golden Globe nominations. It’s a great sales film if you are looking to learn a valuable lesson.

Leonardo DiCaprio plays Jordan Belfort, a New York stockbroker who rises from very humble beginnings to a Wall Street leader. Based on a true story. Belfort learns how to perfectly execute and teach others, the hard sell. He convinces thousands of people over the phone to invest in worthless stocks, painting them at unmissable opportunities. Belfort rises up the ranks, opening his own firm Stratton Oakmont which becomes hugely successful. As does he, earning himself immense amounts of money and living a decadent lifestyle. All the while he is spiralling out of control into a world of drugs, drink and debauchery. Everything unravels in a spectacular fashion with a truly explosive end. If you are in sales and haven’t watched this it is a must!

Jerry Maguire, played by Tom Cruise, is a 35-year-old sports agent who decides to give up his role breaking away from his sports agency to go it alone. He desires to work with fewer clients to provide a better and more personalised service. It’s all about providing quality over quantity. An idea that resonates in today’s digital sales world. Although Maguire only convinces one client to stay with him, the strong relationship he builds with him is eventually noticed and respected by others. Making more people want to work with him.

The Pursuit of Happyness

This is a heartwarming and inspiring tale. Based on the true story of a medical equipment salesman Chris Gardner, played by Will Smith, who after a string of bad luck ends up homeless.

The film then centres around him trying to dig his way out of destitution to provide a better life for him and his son. With no money and no more equipment to sell, he ends up taking an unpaid internship at a brokerage firm. With 20 interns all fighting for the same paid position. Gardner employs a number of savvy sales tactics to try to win himself the position. Including making his phone sales calls more efficient and reaching out to high-value customers, relying on his strong interpersonal skills. Through his impressive performance, he ends up earning the paying job in a truly uplifting scene. He even ends up starting his own successful brokerage company. This film just highlights how a career in sales can be a struggle. And that to truly impress and get ahead you have to work hard and smart.

Boiler Room centres around Seth Davis. He’s a college dropout, who gets a job at a brokerage firm J.T. Marlin with the promise he will get rich. But, the firm is crooked and sells worthless stock with inflated promises to unsuspecting victims over the phone, many of which lose all their life savings. Realising how evil this is, Seth eventually agrees to help the FBI take down the firm. This film takes a more serious look at the impact and consequences of dishonest sales tactics.

If you’re a salesperson and you watch these films, you’re bound to learn something. You’ll come away with some insight or food for thought. Not every film casts the sales profession in a good light, but that is sometimes the reality of the business and it can highlight what not to do or who to look out for. Watch, learn, maybe even take some notes but at the very least relax and enjoy.