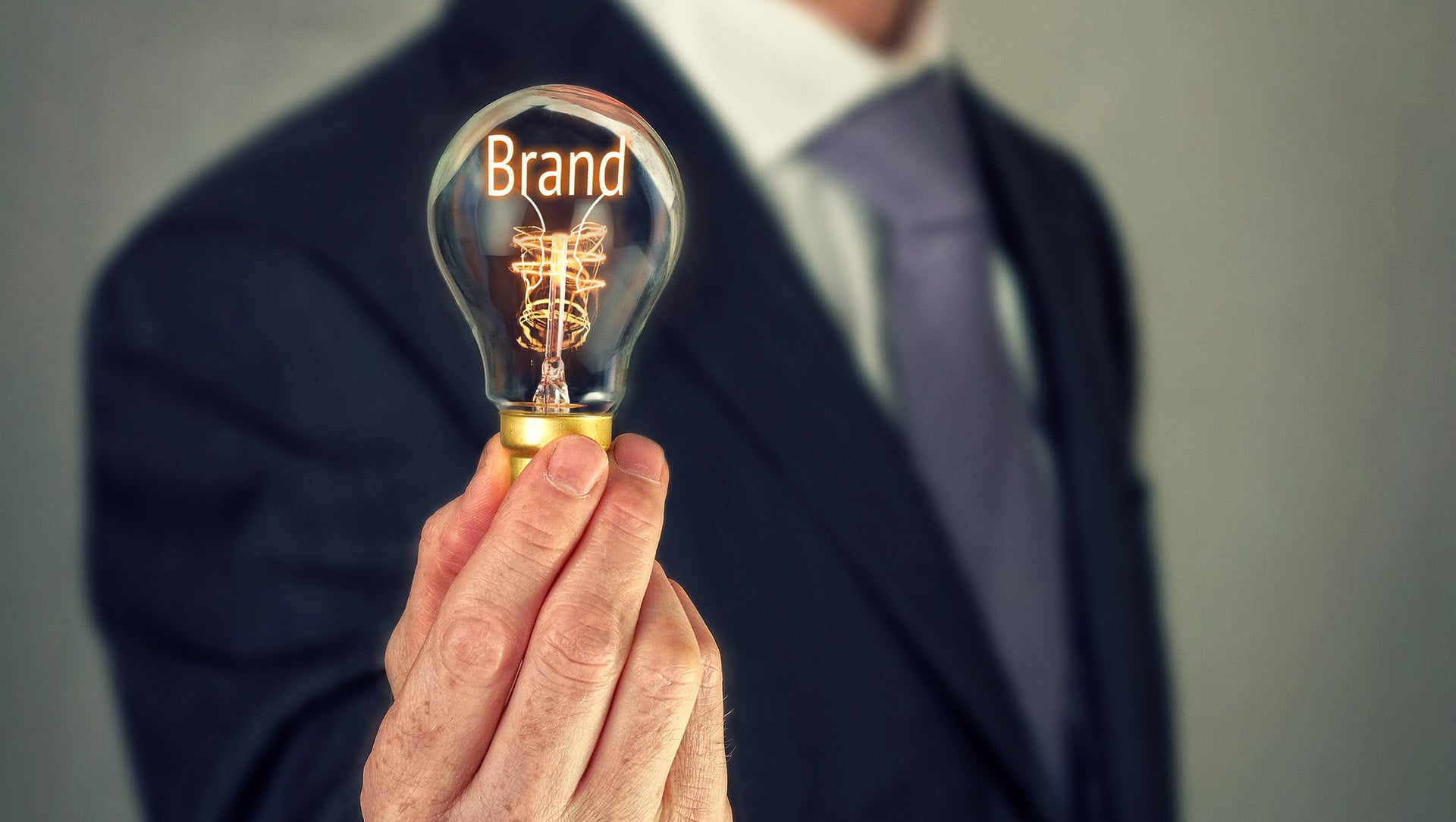 Secrets to Designing the Perfect Brand

It doesn’t matter if you are a big organisation, or a standalone designer in your bedroom office, it can be very easy to feel alone in the desert when trying to build a brand, and as though there are some secrets you are missing.

Your brand is the thing that separates you from everyone else in a crowded market. Porsche and Ford both sell cars, but their separate branding is what sets them apart and expresses to buyers their merits in relation to one another.

Branding is about communication, sending the right message, first time, can give you an important lead on your competition.

And you want to create an ironing service. Building a brand then becomes about creating an impression of expediency, responsive service and the kudos, which comes with being sharply dressed, combined with encouraging people to share your idea each and every time that they think of you and the service you offer.

No visual element is stronger than the colour. We associate particular emotions with particular colours until it is so ingrained it is like a subliminal second language.

Recent research carried out by the Seoul International Colour Expo, found that almost 93% of people believed that the visual facets of a brand were the most important.

Red is evocative of danger, love, and forcefulness. Purple has regal connotations, wisdom and creativity. White associated with peace, pureness and virtue. The list is endless and although relations change these are often enduring cultural markers.

McDonald’s, red to invoke the base emotion of hunger, balanced with yellow to promote the idea of happiness.

What do your colours say about your brand?

Social media is an ideal arena in which to shape and disseminate your brand uniqueness.

With the correct tone and in the correct forum people can interact with your brand identity without the sense of being marketed at.

This is achieved through good audience research and judging what platforms are the best for your brand.

Facebook may be good for high-volume traffic but don’t be fooled by the figures it isn’t the best for direct engagement.

Whereas a conversational tone is more comfortable on Twitter.

Therefore, make sure everyone is reading from the same page. Clue everyone up on your vision and philosophy, aims and objectives.

KISS’s headline is the purest way that a web developer could describe the value of the KISSmetrics brand: instant affinity built.

Tom Ford wanted to design a menswear brand for the man’s man’.  To do that he recognised that a brand needs to express an attitude, it needs to have a personality.

As a result, Ford centred his idea around French, English and Italian ideals of design, quality of fabric and attention to detail. Ford’s use of black contrasting with white in many of his design ideas, expresses decorum, and refinement and endorses a sense of decadence in every stitch.

Innocent’s drinks brand, was designed to give a sense of home-produced, unaffected but superior.

With a design rejuvenation in 2001 in collaboration with the agency, Pearlfisher, it was on the stipulation that they were reading from the same page as Innocent and integrated the tenets of their philosophy.

To continue on from both my earlier points and demonstrate how important it is to have a one-voice message. Similarly, Innocent’s headquarters is furnished with imitation vegetation, grass and plants. Not to mention their refectory uses benches and their business vehicles are wreathed with imitation grass and shrubs.

BrewDog’s idea to open a bar with a stool on each side of the US-Mexico border as a way to bolster its punk-cred was nothing short of inspired. Well hey, if you can’t put two fingers up to the Cheeto-In-Chief, what’s the point?

BrewDog’s controversial stance makes, “a physical statement about collaboration and inclusivity, which have always been a cornerstone of the craft brewer’s identity,”. According to a company statement.

BrewDog has form too. Other stunts including supplying free beer to induce voters in the UK’s general election. Beer served in the bodies of dead animals, an ad accused of being transphobic and a beer to “stir the loins” of “Prince Willy”.

Overall, building a brand can be hard work. Or a refreshing and stimulating expedition. And the foundation of any successful expedition is planning.

Nevertheless, It’s very difficult to change course and public opinion if you have charged ahead. With good research and a strong notion of the personality needed to drive your brand. It can quickly escalate into a character that customers will identify with, cherish. And importantly, go out of their way to engage with.