How Digital Marketing has evolved | Castle 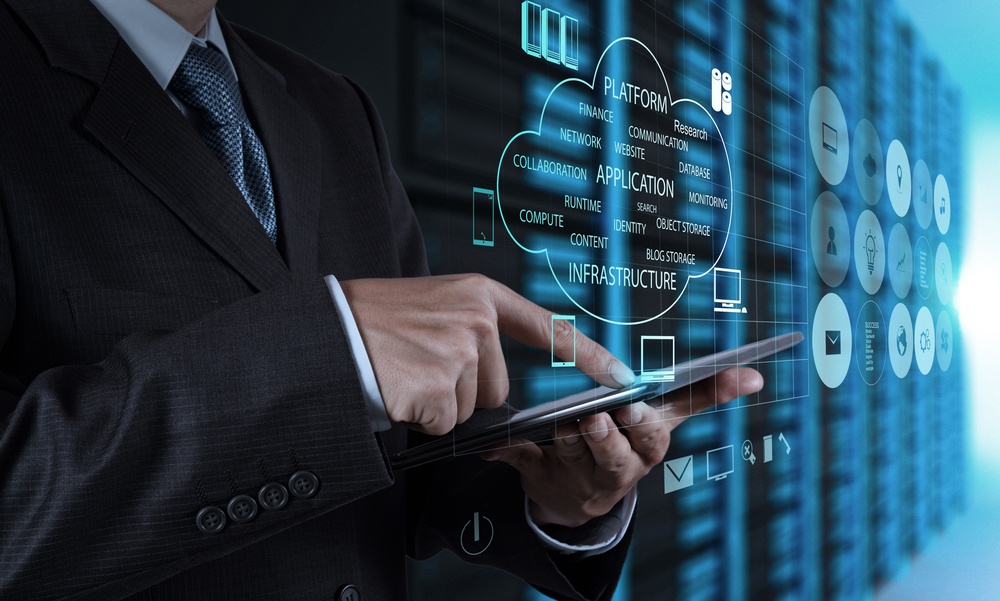 How Digital Marketing has evolved

Over the past 30 years, digital marketing has had to run to keep up and deal with the boundless leaps in technological advances.

The ‘Sales Era’ that witnessed the invention of the telephone. Followed swiftly by the rise of television and the ‘Marketing Department Era’ fed the industry evolution known as the ‘Marketing Company Era’. Which arguably witnessed the biggest changes in the shape and scope of marketing. With the availability of the PC.

Marketing professionals, however, are hesitant in the future but believe that digital marketing will be crucial to their business over the next couple of years. In spite of this when polled. Marketers believe that their current digital role will definitely or probably still exist in its current form in 30 years’ time (69% in the USA and 62% in the UK)

Without the use of runes, it’s not possible to see the future but to look advance, as any historian will tell you, sometimes we need to look to the past.

Here, we look at the three most important changes in marketing technology: the internet, big data and smartphones and envisage how they can shape the future of marketing.

32% of UK digital marketers believe that in the next three decades robots will do much of the digital marketing they currently undertake.

The acceptance into the everyday life of the internet is the single biggest event that has affected marketing over the last thirty years.

When Netscape, the first successful mass-market browser, was released in 1994, the number of people using the web soared from 17m to 71m.

As PC habits formed, the scenery evolved; from email as an accepted form of communication to search engine usage like Yahoo! (1994) and Google (1997) and e-commerce sites like Amazon (1994) and eBay (1995). As far as marketing was concerned this was a veritable goldmine. Email became a tool for outbound marketing, complementing the traditional use of print advertisements, TV, radio and cold calling.

Search engines began to catalogue newly created websites. That let users find information, products and services. Without having to leave the house.

Innovations in the recording and storing of data meant big data became a novel and nonpareil source for marketing departments.

After the dot-com bubble burst in 2001 marketing strategies changed. A stronger weight was positioned on inbound marketing through user-focused design and information sharing. The introduction of social media sites, Facebook (2004) and Twitter (2007) made this even bigger. As users began distributing more and more personal information online.

Big data has become the equivalent of online-psychology (only more scientific). Making it possible to predict patterns and trends of behaviour. With this role in digital marketing set to increase. With the advent of specialists in digital precision marketing using predictive analytics, acquiring the emotional intelligence needed to connect with consumers more effectively and more often.

The smartphone (or tablet) is now the most ubiquitous piece of technology around today. These devices have exploded (some literally) in the last 10 years and digital marketing in some ways is still playing catch up.

Smartphones have overtaken PCs as the primary device for online interaction. The time UK adults spend daily on mobile devices increasing from 48 minutes in 2011 to 260 minutes last year.

The first truly modern smartphone to support text messaging, email, and web browsing, as well as phone calls were made by BlackBerry in 2003. Although primarily aimed at business professionals rather than the mass market. It wasn’t until 2007, following the ground-breaking release of the iPhone, that smartphones made that leap.

Today, smartphone ownership in the UK is 77%, with increases in the proportion of 4G users with 25% of owners reporting making no voice calls.

The Future: Transparency and Personalisation.

Marc Mathieu, Senior Vice-President of Marketing at Unilever says that; ‘marketing used to be about creating a myth and selling it and is now about finding a truth and sharing it’.

Consumers today are savvier and have the ability to research services and products in seconds, comparing easily competitors and reviews and digging out any myths.

For marketers, this change is a challenge as 70% of the customer’s journey is over before they even reach sales. Improvements in SEO techniques have made backlinking and keyword padding, old hat, paving the way for genuine value and great content becoming the new trend in digital marketing.

The necessity for transparency is clear when you examine consumer brands perception.

Across all forms of social media. 20% of customers say it is easy to tell the difference between advertising and branded content, marketing, and non-commercial content on social media, and 30% saying they have little or no trust in the content they see on sites such as Facebook. Digital Marketers, therefore, need to engage customers in ongoing conversations and create genuine relationships to ensure brand loyalty.

Seth Godin, a promoter of the concept of permission marketing says; “When consumers get used to transparency, they’re also more interested in the quality of what you sell. And are more likely to willingly pay extra. And once people start moving in that direction, the cost of being an unethical provider gets so high that you either change your ways or fade away.”

Sharing is such a large facet of the new internet scenery. That the future generation of digital users is adapting and changing the way information is shared and viewed.

As the first truly mobile-first generation, they place a huge emphasis on personalisation and germane content. Their habits have also evolved. When compared to Millennials who interact on average with three screens. Compared to Gen Zers’ who use five: a smartphone, TV, laptop, desktop, and iPod/iPad.

Brands have a steep learning curve in front of them in how this generation characterises its identity, community and objectives. According to the business intelligence platform. PSFK, ‘Gen Z has a strong sense of purpose and feels connected to important causes. And 69% think brands should help them achieve their goals. Thirty per cent have felt excluded by brands because of their identities.

Personalisation can be realised by means of big data or user-generated content.

An effective illustration of a user-generated campaign is GoPro’s; Photo of the Day, social media campaign. This is where GoPro features someone’s picture on their social media sites to demonstrate the qualities of the camera. The public then votes for their favourite on the Award page. Thereby incentivising customers to send in their photos, driving engagement.

If you’d like to learn more about the changing landscape of digital marketing, please speak to a member of our team today.