Our Social Media Manager, Elena, discusses the art of viral TikTok marketing and how clever TikTok advertising can skyrocket your brand to fame and success.

Let’s talk about TikTok. A lot of companies were sceptical of TikTok when it first appeared in the social media world. Many brands thought that it would be a platform that would just come and go, not worth investing time or money in.

How the tables have turned…

It’s now been 5 years since TikTok launched, and perhaps a pandemic was just what the app needed to become a global obsession. Forbes reported that between the first and third quarter of 2020, the number of TikTok users had expanded exponentially with a 75% growth rate, making it the most downloaded social media app of 2020.

There’s no doubt that TikTok has made its mark. But it’s not just an app for teenagers to practice their dancing skills anymore. It’s a platform with an algorithm that means any normal person can become a viral sensation. So, let’s take a look at how businesses can use the viral success of the platform to their advantage.

Little Moons. Anyone from the UK who has a TikTok account has heard of Little Moons. But for those of you who may have been living under a rock, Little Moons are a mochi and ice cream, Japanese-inspired dessert. The brand launched its own TikTok business account to build brand awareness organically. In February 2020, Little Moons ran a One Day Max In-Feed Ad. These ads run within the For You Page of TikTok, meaning that they have an organic feel as users scroll across them naturally. The ad they chose was entertaining, engaging, and informative. It explained that you can buy Little Moons in Tesco supermarkets, then all you have to do is leave the dessert out for 5 minutes before enjoying the velvety gelato, covered in squishy mochi dough.

So, what was the key to Little Moons success?

Little Moons is the perfect example of TikTok marketing done brilliantly. The ad wasn’t clean and polished like you might see on TV; it was filmed on someone’s phone and looked like an organic video. Advertising in 2021 should be all about trust. Overly polished ads look fake. Little Moons knew that and took a chance with a simple, engaging video. They provided users with a motive to buy their products. They showed that you can just pick them up at your local Tesco – it’s easy!

Let’s look at the facts:

TikTok is an amazing platform to communicate the personality behind a brand. With companies like Ryan Air and KFC using the platform to have fun and engage with their audience in a way that has never been done before – with short, impactful, hilarious video content.

So, next time you consider which social media platforms you want to advertise on, don’t push TikTok to the side. With brands like Little Moons and Tesco reaping in the success of viral TikTok advertising, it’s obvious that it’s here to stay.

If you need help with your social media marketing, contact Castle today! 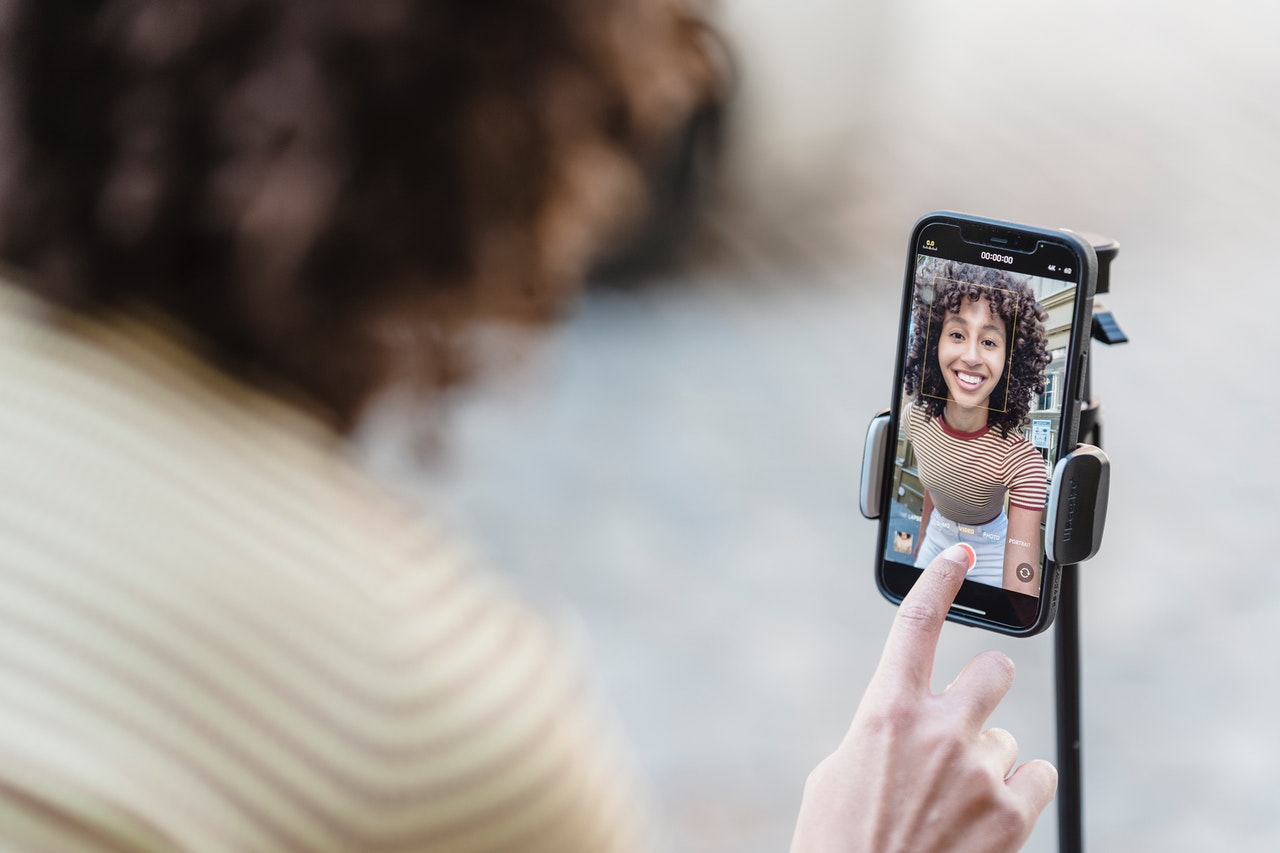 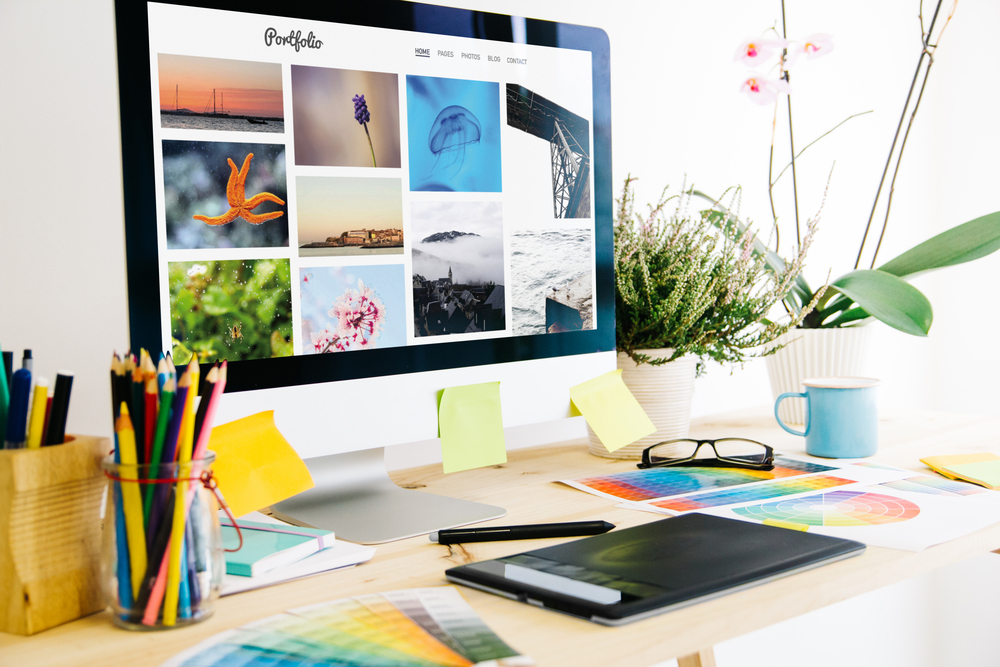 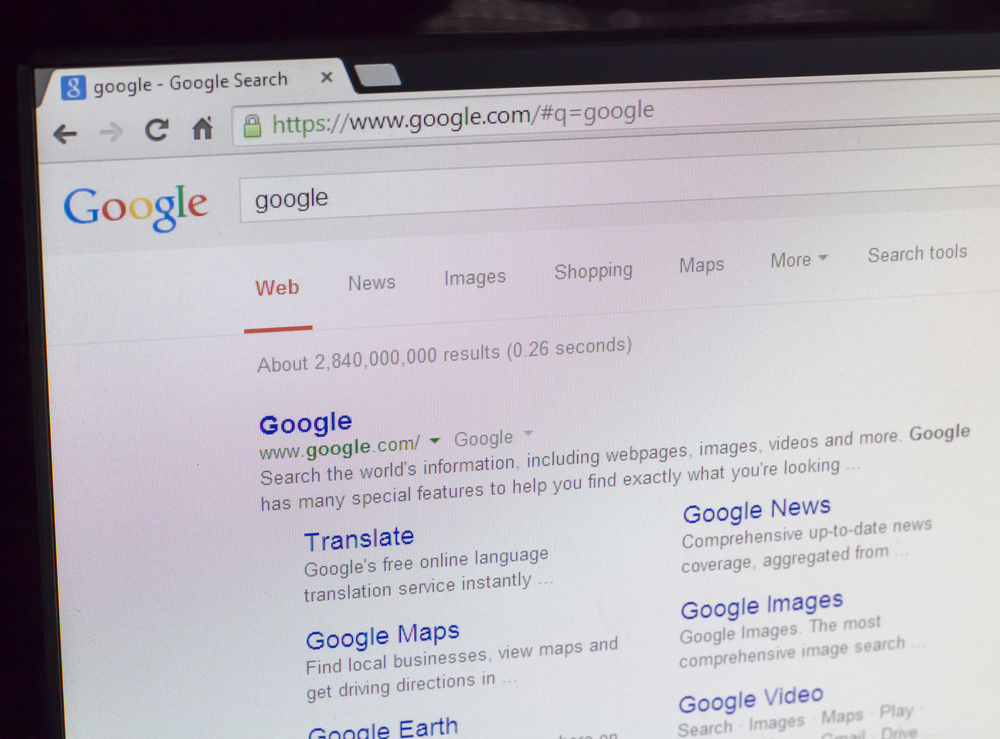