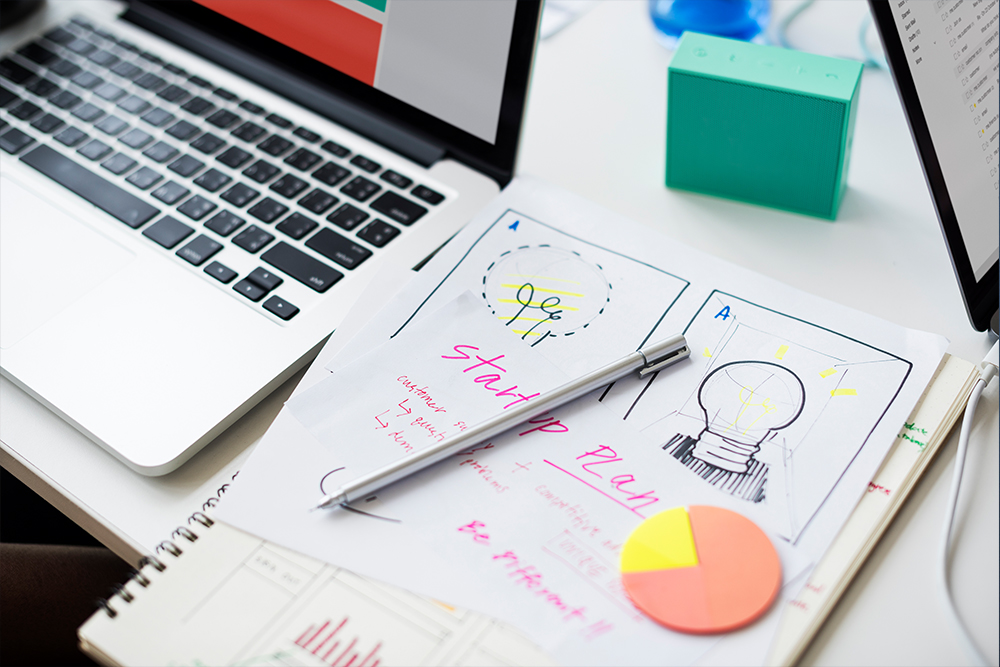 There’s no point in pretending, some products are more boring than others. There; I’ve said it. (its marketing stuff).

A HEPA filter is an essential item these days, it takes away all the nasty stuff out of the carpets and whatnot, stuff you didn’t even know was there in the first place. Essential but not very interesting

A video game, however, that makes you feel like you’re going at warp factor 10 with your ‘nads on fire; super exciting!

The dull stuff still has to be sold though, so how do you sell an unexciting product or service?

You make it exciting.

To give you an example, Warburton’s sell white bread (they sell other things too, but they also sell white bread). The blandest of all foodstuffs. How do you market that?

Well unlike Warburton’s you might not be able to afford the national treasure that is Peter Kay (or the international treasures that are the Muppets) to sell your products.

But not to say you can’t market the idea that the humble white slice won’t be used for more exotic stuff. Like rum spiced bread pudding, spicy croutons, that can be added to chocolate fondue or turned into a toasted cheese, tomato and turkey Danish open sandwich with cranberry ‘slaw, capiche?

As Jef L. Richards famously pointed out, “Advertising is the Wonder, in Wonder Bread”.

The same goes for zit cream.

You are not simply going to talk about how they’ll be spot-free overnight. You sell a story, you sell Romeo and Juliet (or Romeo and Romeo). Of course, you still have to do the before and after shots but that’s a side issue, the main story here is how he’ll finally get the girl he’s been lusting after, or how the boy of her dreams will finally notice her and ask her out. Not boring zit cream, a better you.

(no, seriously, take out life insurance, it’s a dangerous world out there) what product could possibly be more tedious and dare I say it, more morose than life insurance (apart from burial insurance, I guess)? As Milton Mayer, said, “The art of dying graciously is nowhere advertised, in spite of the fact that its market potential is great.”

Joan Rivers said something vaguely-ish similar when she died:

“When I die…I want my funeral to be a big showbiz affair with lights, cameras, action…I want Craft services, I want paparazzi and I want publicists making a scene! I want it to be Hollywood all the way. I don’t want some Rabbi mumbling on; I want Meryl Streep crying in five different accents. I don’t want a eulogy; I want Bobby Vinton to pick up my head and sing ‘Mr. Lonely.’ I want to look gorgeous, better dead than I do alive. Buried in a Valentino gown and I want Harry Winston to make me a toe tag. And I want a wind machine so that even in the casket my hair is blowing just like Beyoncé’s.”

The last boring – but true word

Now, how many of us have said the same thing. When the advert for the Co-op has come on or when Saga is telling you to plan for the future. Well by planning for your death.

And everyone’s sat around sniffing and being maudlin. Why can’t life insurance sellers tell a different story?

The one that many of us say to each other: I don’t like people to wear black and be sad. I would like them wearing Hawaiian shirts or togas (not together obviously, that would be ridiculous). I want the Prodigy to play Firestarter as I winch into the incinerator and a marching band to strut down the street and play; ‘Oh, When the Saints…’.

If you could sell that vision of life insurance to people, a reflection of who that person really was in life. People would trip over each other to buy it. The sought-after life insurance company, whatever next!

If you have a product that makes drying paint look mesmerising, find a way to make it memorable and fun and exciting. 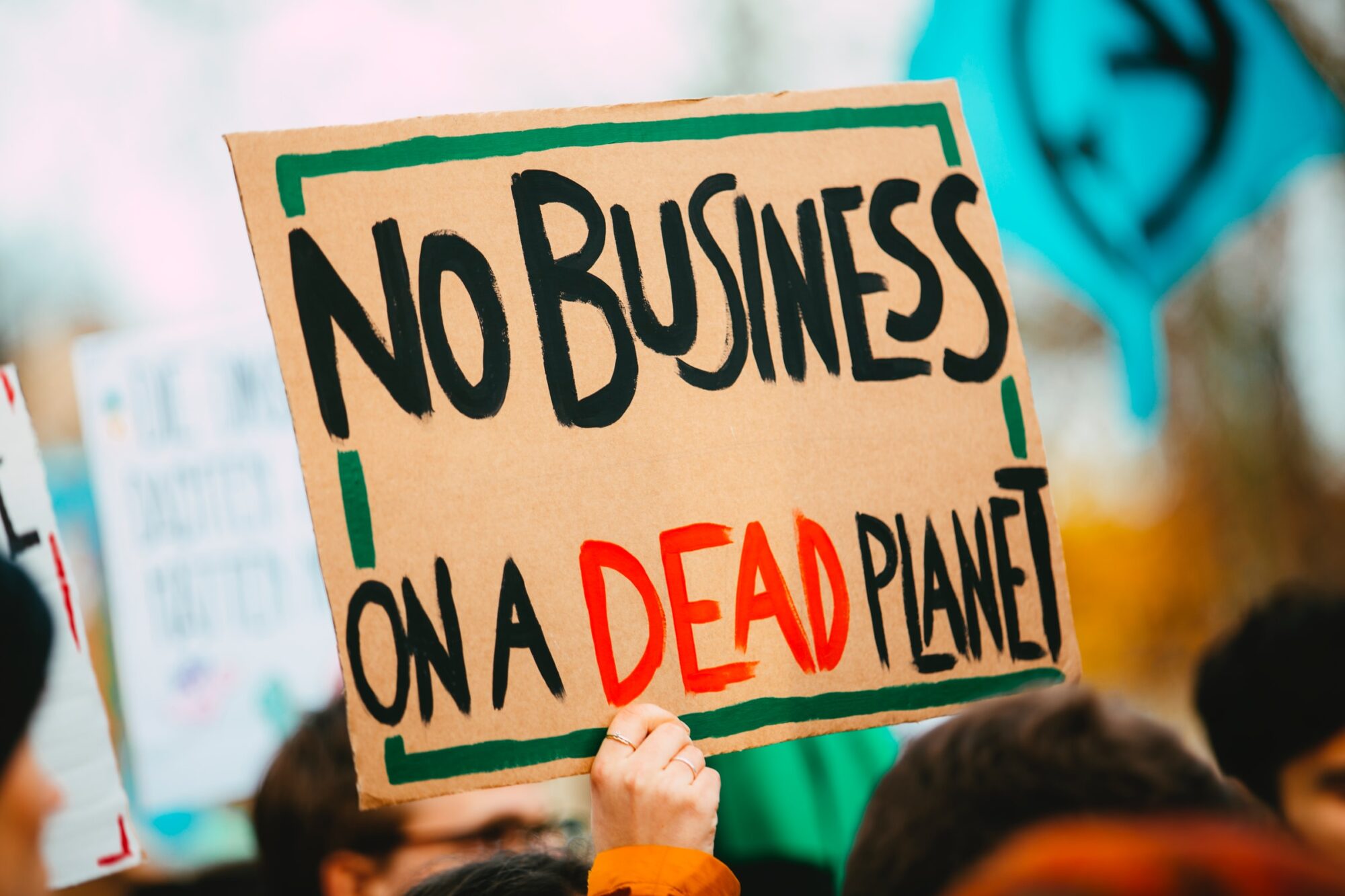 Environmental marketing: The possibilities and pitfalls of turning your brand green

Environmental issues are increasingly a matter of broad political, social, and cultural concern – and it’s not difficult to see why. It’s virtually impossible to… 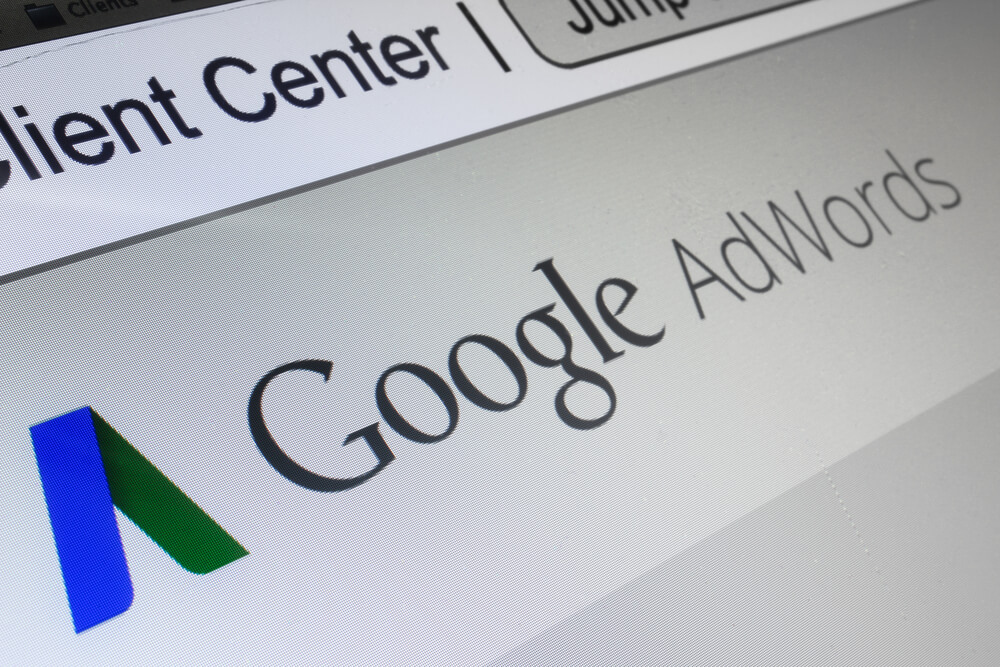 What are the key success metrics for PPC?

In our latest post, Castle’s head of E-Commerce, Edward Potter will inform you about what are the key success metrics for PPC. PPC… 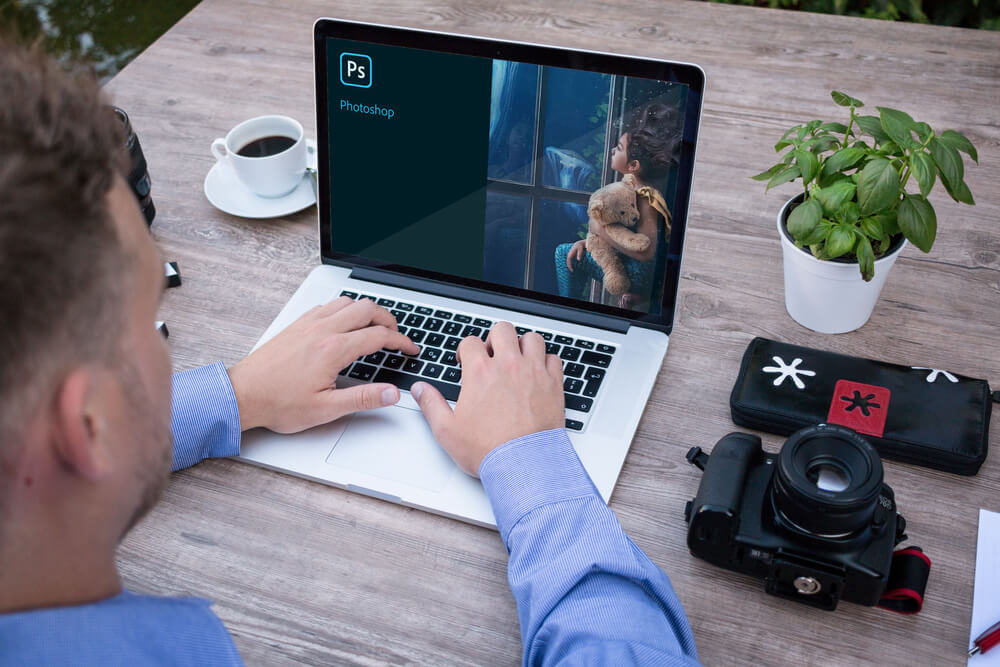 How to increase the resolution of an image

In our latest post, Castle’s Head of Creative, Pete Richardson will be guiding you through the process of how to increase the resolution of an…